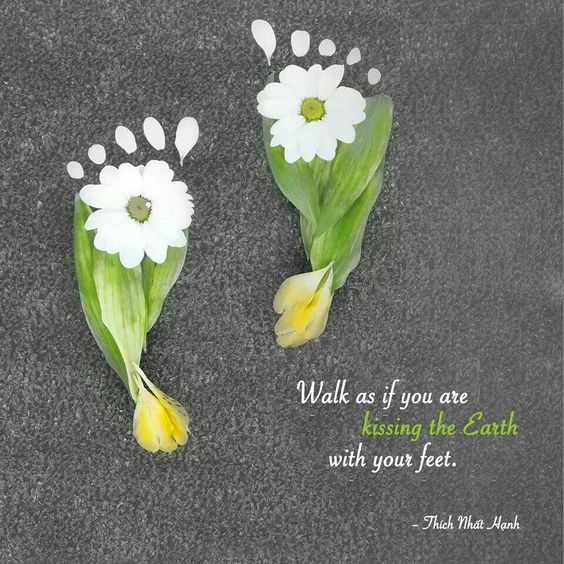 There was no need to finish the sentence. When a Macmillan nurse arrives unannounced at your hospital bedside there’s really only one way the conversation is heading.

I had sensed it before she came in, something in the fall of the footsteps approaching down the corridor felt out of alignment with the ordinary routine of the ward and my day: the 5am blood- thinning injection into the belly (and good morning to you too!). Followed a little later by lovely C bringing in my morning cuppa and toast. She and I both knew I wasn’t really into the brew, but how she brightened up the day, and anything she brought in and popped on the little bedtable: juice, jam, a biscuit, I accepted gladly, along with the cheerful banter and a quick wipe round. Of the table, not me!

The Macmillan Nurse resumed talking. I could hear words like inoperable, advanced, aggressive, and from somewhere deep beneath the shock of the revelation, I became aware of a strange sensation rising up from within me. Blind. Screaming. Fury. And I didn’t know what to do with it. While my physical body sat there, seemingly trying to absorb the news, my spirit just wanted to take flight, to escape, to protect itself. My gaze, as it had so often over the last week and a half, homed in upon the magnificent oak tree standing guard outside my window.

“It’s safe here” it seemed to say. And so it was that while part of me remained pinned under the weight of the news in bed, another part was sheltering amongst the high branches of the guardian oak. From a shamanic perspective what I was experiencing  is called soul loss – the soul, being if you like our essence, spirit,  our life force. It’s a mechanism for self-preservation and protection from shock and trauma be that physical, mental, spiritual or emotional. In psychology this would be called dissociation.

Once the blow had been delivered the nurse took her leave. I can only admire someone for doing a job like that. I can’t imagine how tough it must be to deliver such devastating news on a regular basis.  I don’t think I was very polite to her. I hope she knew it wasn’t personal. Then I was left to make my way down from the shelter of my arborial ally and pick up the shattered pieces of my life.

I suppose what I am laboriously and long-windedly trying to say, is that I am so grateful for the little spark of anger that arose in my belly that day. It ignited a fire of determination not to bow down to fear, not to buy into other people’s expectations or predictions. It also was the most almighty wake up call to rejuvenate my relationship with my own existence and look at ways of healing not just the dis-ease that I now knew had taken up residence within me, but to larger extent, healing those aspects of my life that I had ignored, suppressed or swept under the carpet.

It felt as if the universe was trying to tell me: there is a great teaching to be learned from this if you chose to see it. This is the pilgrimage you seek. Before you unwind two paths: along one there is fear, pain, sorrow, regret, anger, blame, self-pity, and along the other you will find truth, faith, hope, love, inspiration and compassion.

And in that breath, that heartbeat, “why me”? became “why not me?”

A seed was planted that said,

Don’t buy into someone else’s expectation of you.

Forge your own relationship with the cancer inside you.

You are not a victim.

Having cancer is only one aspect of your life, it isn’t the whole story.

Face your darkest fear. Look it straight in the eye. But don’t feed it. Or, like a wolf it will stalk you, and follow you everywhere and hunt you down.

Remember just how many AMAZING things you have in your life.

Keep on keeping on. 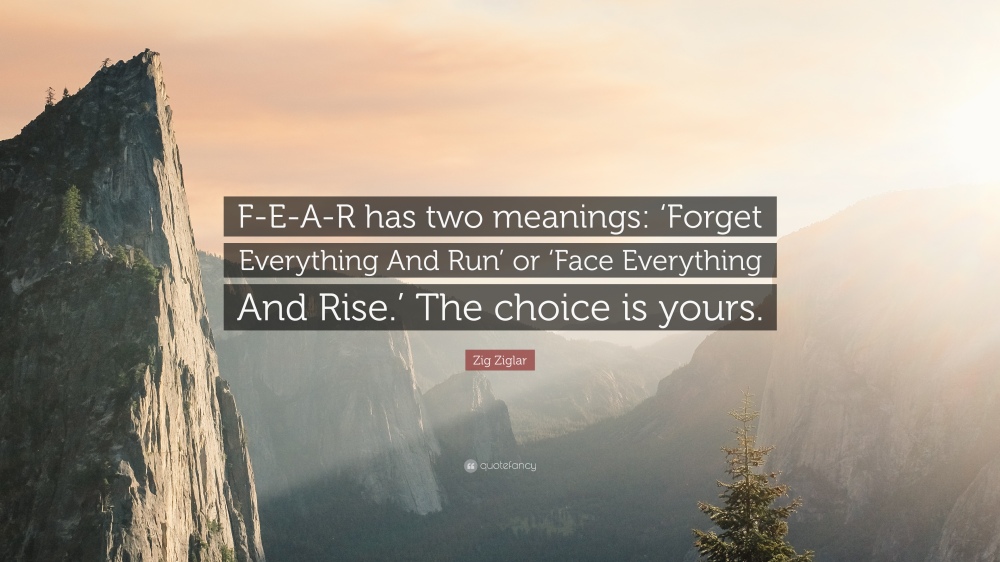 But it’s much easier said than done. I hold on tight to these thoughts as beacons of intention and inspiration, but that doesn’t mean to say that I don’t fall spectacularly from grace. Regularly. But then, it’s all about climbing back into the saddle, isn’t it? But not before you’ve given yourself full permission to have that melt down, that outburst, to feel those feelings of despair, pain, vulnerability, anger, self- destruction and to set them free.

Better out than in, my dad used to say.

So I might just go and make a meditative walk barefoot around the garden instead, in what is now becoming for me a regular habit of “earthing” reconnecting with the natural healing energy of the earth.

For me, I believe that healing of the spirit is a vital component to healing physical disease. While there are genetic, environmental and lifestyle factors we can attribute to causing cancer, what about the crucial consideration of the impact of stress, trauma and suppressed (either consciously or unconsciously) emotions?

Little guidance is offered around this through the conventional avenues I have encountered. Everything is centered around medical treatment protocols, but I believe the more we can do to restore and heal the invisible, ie the emotional and spiritual side of our natures, the greater resilience we can develop to cope with the physical aspect of healing.

Dis-ease enters our life when something somewhere has gone wrong. To my mind, addressing only what is broken in the physical neglects consideration of what is broken within us emotionally or spiritually. In this way, cancer is the symptom of something deeper and more hidden.

When cancer became a conscious part of my (and my family’s) life, it was like a slap around the head, saying hey, you, get a grip! Listen, I’m trying to tell you something ain’t right and you need to fix it. The minute I realised that cancer had actually come to help me heal, rather than just cause devastation was the moment of epiphany for me. It also transformed how I see the cancer. Rather than fearing all that cancer can deny me, and surely it is the fear of what and who we will leave behind that is the most painful of all considerations, I view the cancer as giving me the opportunity to really sort my sh*t out. If I thought, as I assumed 4 months ago, that there was no rush, I probably wouldn’t have addressed half the things I have this autumn alone: long overdue healing of relationships, addressing health matters, letting go of old resentments, forgiving others, forgiving myself, letting people know how much I love them, stepping out of my comfort zone and so on. I chose not to fight or combat the cancer, I don’t cast it in the role of the enemy any more than I cast myself as victim, patient or sufferer, (and I’ve played a few of those in my time) but listen to what it is trying to tell me, to understand what it needs from me, to work with it, to learn from it, to grow from it.

But enough from me, I’d better get out and do that barefoot walk.